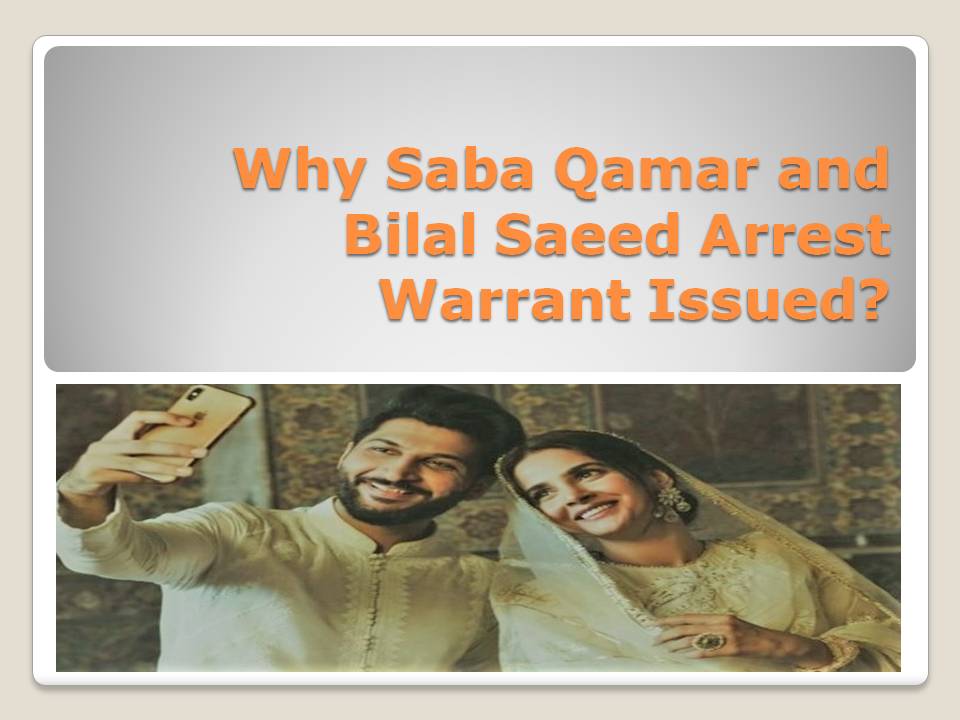 People are searching for Why Saba Qamar and Bilal Saeed Arrest Warrant Issued? in this post we have provided details of the arrest warrant of Bilal Saeed and Saba Qamar.

The magistrate asked both artists to appear before the court on October 6, 2021. They had shot a video while working on the “Qubool Hai” song inside the historic Wazir Khan mosque. 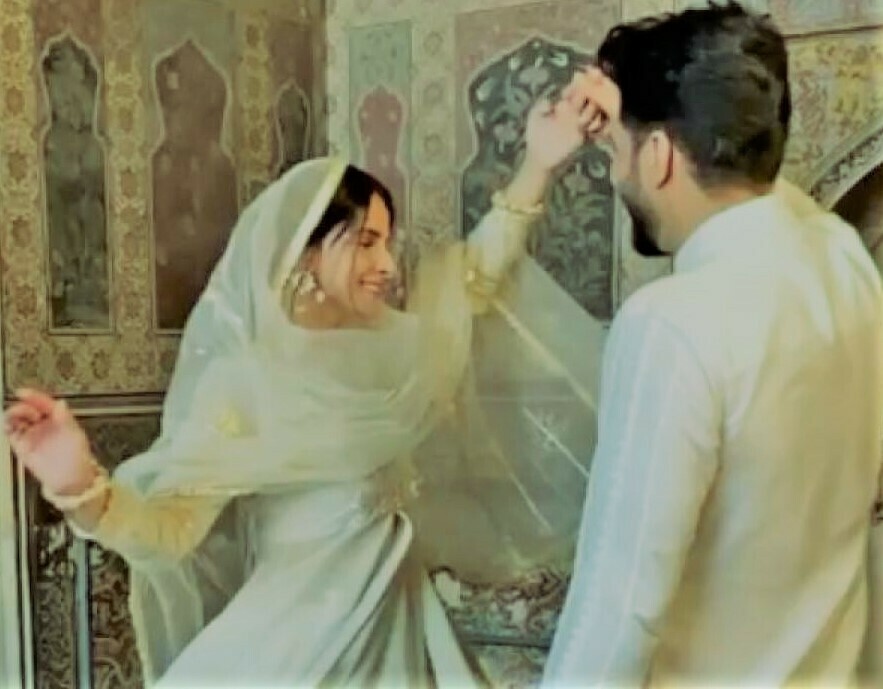 Also read: How to Get Covid Vaccine Certificate From NADRA in Pakistan

Akbari Gate police have also registered a first investigation report FIR against Saba Qamar and Bilal Saeed under section 295 (Pakistan Panel Code). This section is imposed on someone who intent to insult any religion or place of worship. 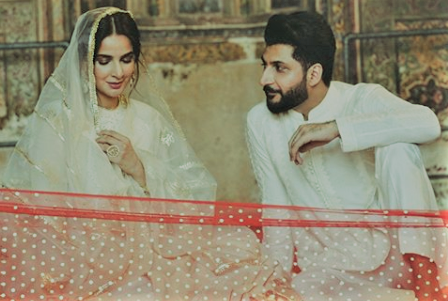 The arrest warrant for Saba Qamar and Bilal Saeed is bailable. Therefore, they were granted prearrest bail on 15 August 2020 with a further extension.

Both the artists saying that the FIR was baseless and denied that they were not involved in any dance video performed in the said mosque.

Bilal Saeed and Saba Qamar had also apologized for this incident that took place at the mosque.